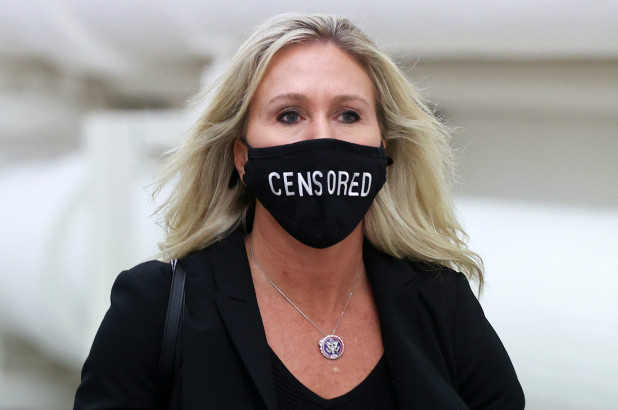 Newly-elected Georgia Representative Marjorie Taylor Greene was suspended from Twitter after a tweeting a number of controversial posts. The singular tweet that made Twitter decide to suspend her was her alleging that her state’s senate runoff elections were possibly rigged. She was suspended from using her Twitter account with over 265,000 followers for 12 hours.

The 1/5 disaster in Georgia lays solely in the hands of state leadership who failed voters in our state.@GaSecofState and @GabrielSterling were begged by Republicans to fix our elections.

They are to blame, not me, not @realDonaldTrump, not @CollinsforGA. pic.twitter.com/YYuEujDBIB